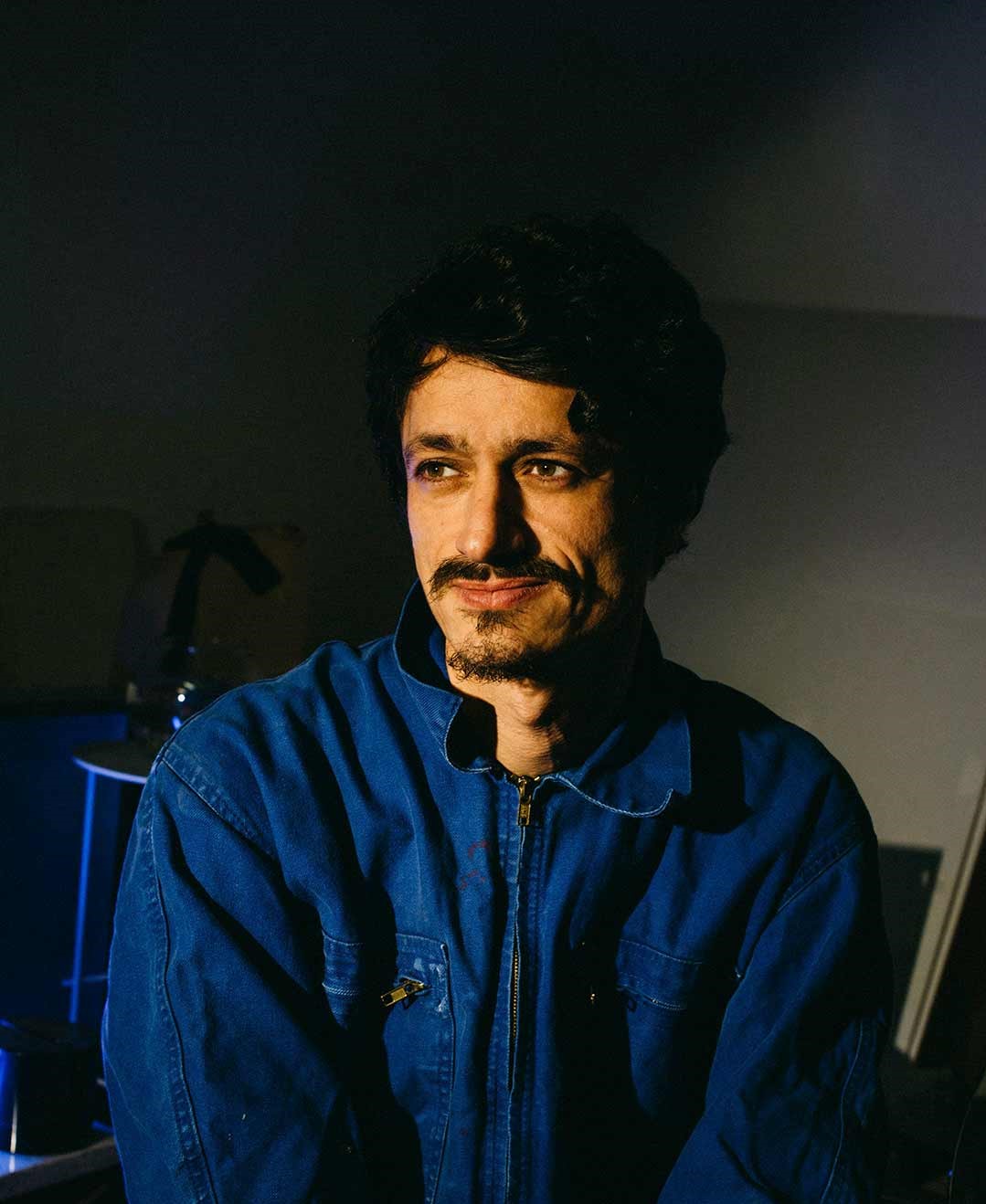 Founder and Head Designer of Aparentment, Josep Vila Capdevila graduated in Industrial Design by Elisava University in 2001. A few years later, he received his postgraduate in Photography by Elisava University in 3D Design Engineering by UPC – Universitat Politècnica de Catalunya. His multiple interests lead him to get involved with advertising, fashion, photojournalism and even music. In addition to his work under Aparentment, he taught Industrial Design at Escola d’Art i Disseny de Terrassa and won a LUX bronze award (2012) for ‘Best advertising photograph’.
In 2012, he launched the Marblelous collection, the first author collection of Aparentment. He won a RED Spain Critic’s award for ‘Best Collection’ in 2014, it was included in Yatzer’s ‘Best of Milan 2015’ and he also was awarded the Les Découvertes Maison & Objet in Paris on January 2016.

Since then, he has followed a design path towards experimentation and innovation working with noble, robust, and lasting materials, with timeless and sophisticated signature design that supports local manufacturing and production.

Triumph Side Table
Side Tables

Minus Arch Side Table
Side Tables

Column Side Table
Side Tables 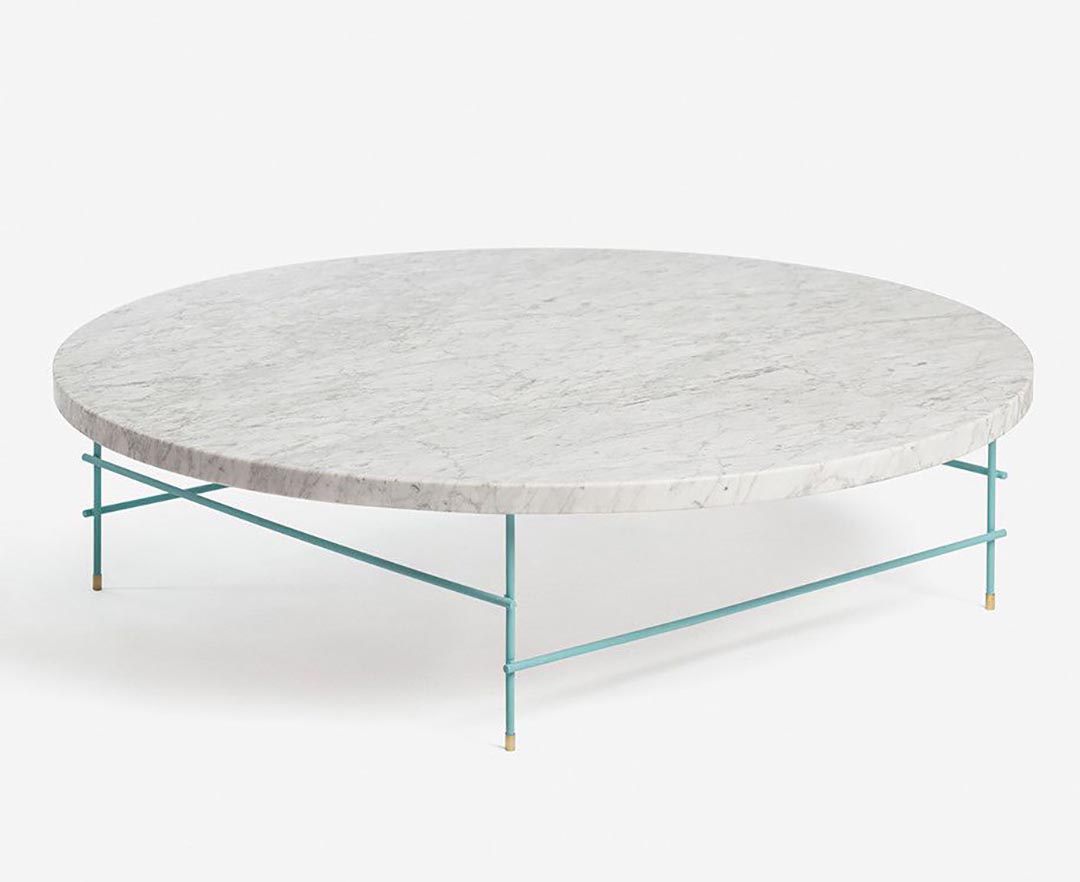