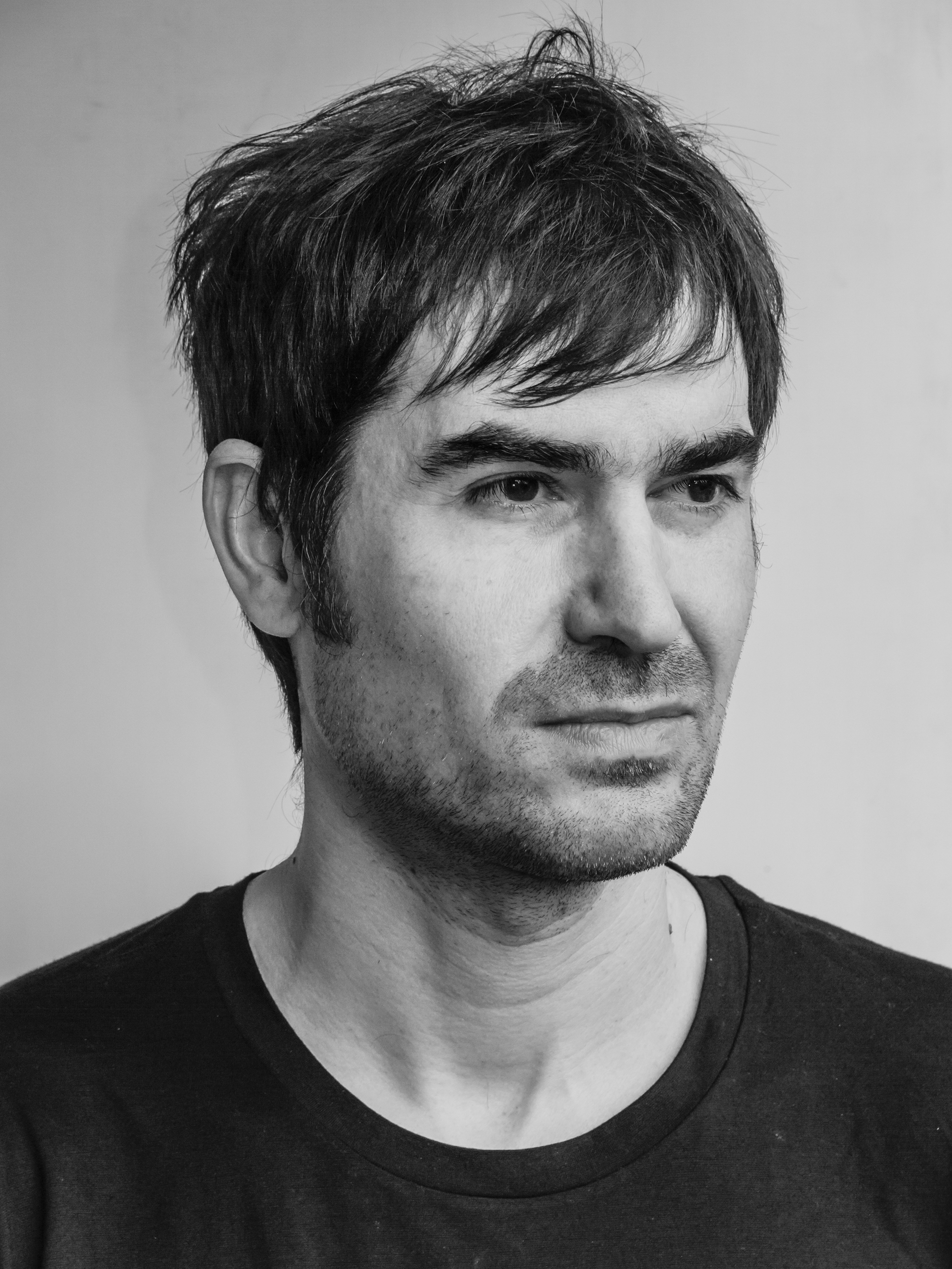 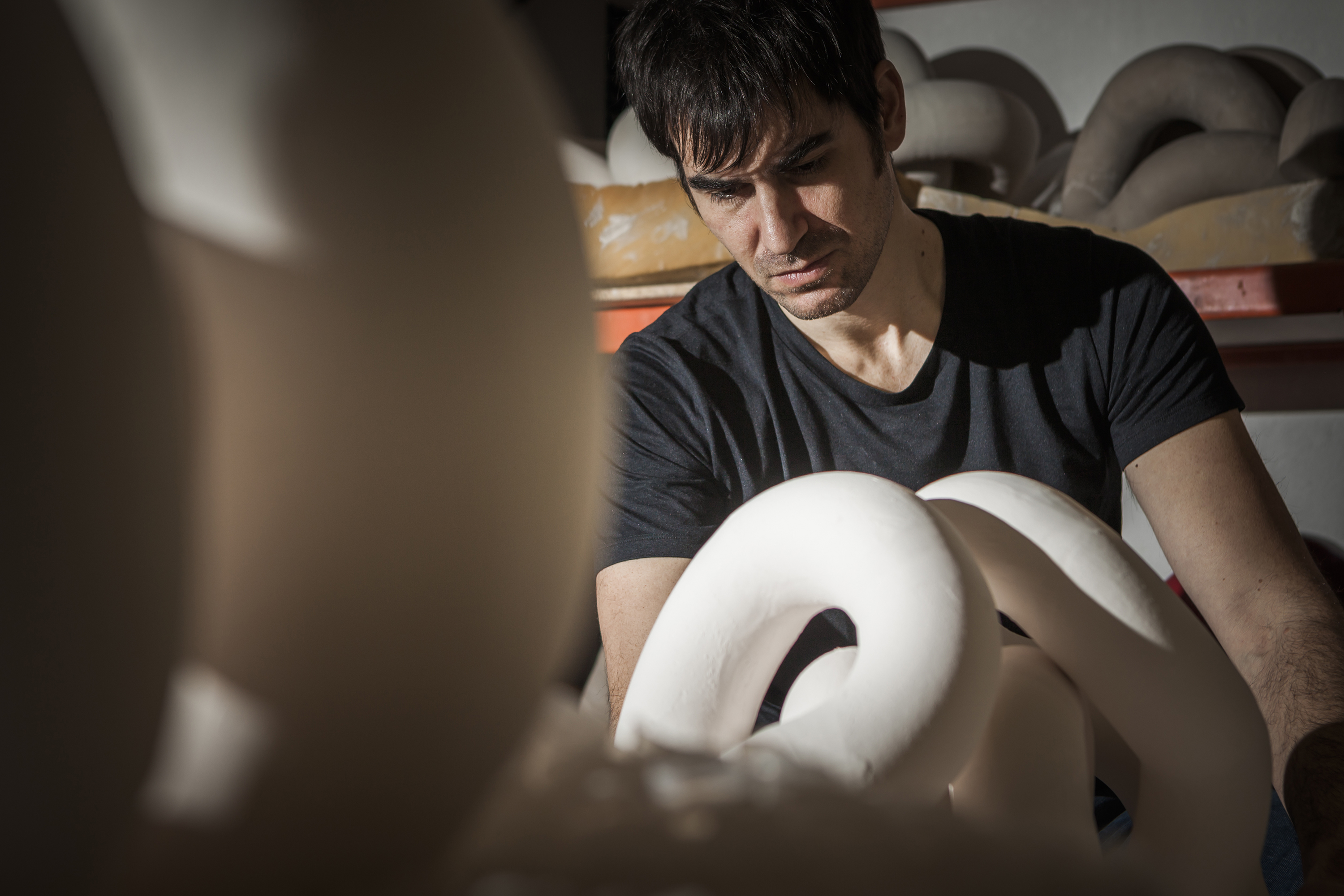 Roger Coll belongs to this new generation of artists who rethink ceramics without many complexes and are located outside the traditional categories. Originally from Badalona (Barcelona), he now lives and works in Vic. He has studied Technical Architecture at the ETSA University La Salle Barcelona, Sculpture at the EASD Llotja Barcelona and Ceramics at the Forma Barcelona School, EASD Pau Gargallo and EASD Vic. Roger’s work has been exhibited internationally in solo and group shows since 2010 including New York, Brussels, Milan, Tokyo and London. His sculpture was published in the book ‘New Wave Clay: Ceramic Design, Art and Architecture’.

Roger represents an invigorating and contemporary approach to ceramic sculpture. Internationally exhibited and renowned, his works speak with a fluidity and fluency that could be associated as much with vector graphics as an art-historical investigation of organic line.

Coll’s work operates through a topology that is both inherent and reactive; his pieces move through space as easily and intuitively as they themselves are moved through by the viewer. While maintaining and asserting a distinctive and complex character, these pieces may seamlessly find context within the space they occupy.